Heidi Piron Design and Cabinetry is a full-service design studio committed to delivering distinctive and timeless solutions that respond to contemporary living.

Our studio is where preliminary client meetings take place—although, we are alwayswilling to come to your home throughout the process. It is also where the design process unfolds, drawings are fine-tuned, and material choices are explored and customized for your project—kitchens, bathrooms, and the spaces beyond that require the same impeccable custom cabinetry. When we can’t find a product, such as the architectural hardware that we envision for your project, we’ll design it ourselves and find the maker to produce the custom pieces. 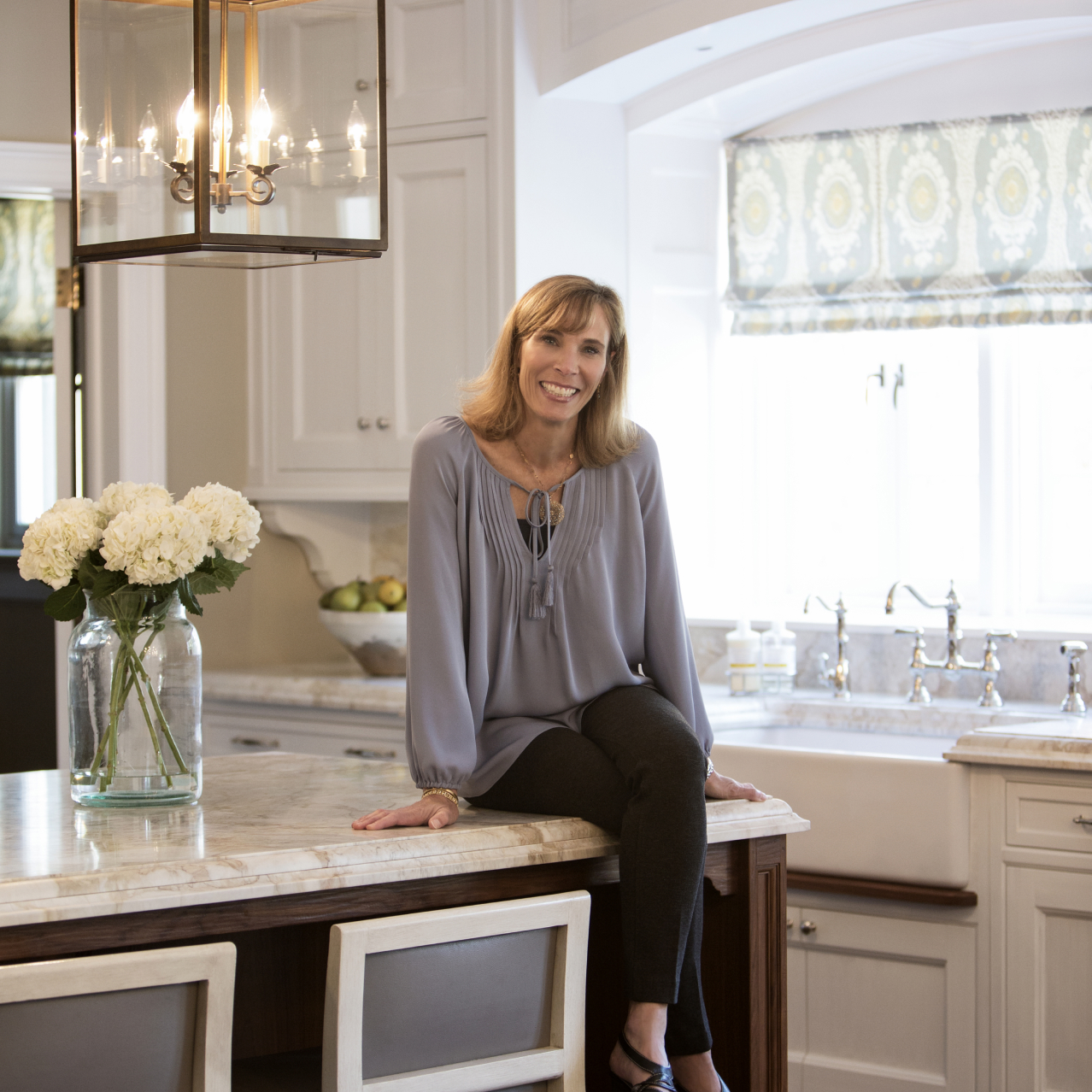 Design excellence, attention to detail, quality materials and thoughtful space planning are the hallmarks of a kitchen designed by Heidi Piron. The designer reaches beyond a singular style to create a kitchen that reflects a client’s personality and lifestyle. Heidi’s dream team of top-notch design partners and master craftsmen go above and beyond to bring the client’s vision to life. They are united with her in their integrity and passion for impeccable design.

Heidi earned a Bachelor of Science in Economics and International Area Studies from UCLA and spent more than a decade working for many high-tech start-ups in Silicon Valley. In 2005, she relocated to Summit, New Jersey and it was the renovation of her own kitchen—her second for her growing family—that ignited her passion for kitchen design. In a way, she was following a similar path as her father Anton whose second career was as an architect and builder of custom homes in San Diego. The first home he designed was for his own family.

Since establishing her business, Heidi’s work has been published in leading design magazines, including House Beautiful, Luxe and Veranda and featured in house tours of grand homes in the area. In equal measure, her work has garnered the attention of the design community. In 2018, her peers recognized Heidi as a top innovator in Kitchen & Bath Design News’ national list of 50 industry leaders. She has also won two consecutive “Best of the Best” awards from Sub-Zero and Wolf Kitchen Design Contest; and in 2019, Heidi was one of thirty Global Finalists in a KDC contest that drew more than 1,800 contestants from 18 countries. In 2016, Heidi took the top prize in Blue Star’s first Kitchen Design Competition and, as a result of the win, the company tapped the designer to create a new line of colors for a series of ranges. Gratifying as the accolades and achievements are to the designer, the thrill for Heidi is always in the present moment. The discovery of a new countertop material, creating an innovative storage solution or drafting a small detail that takes a kitchen from good to great. 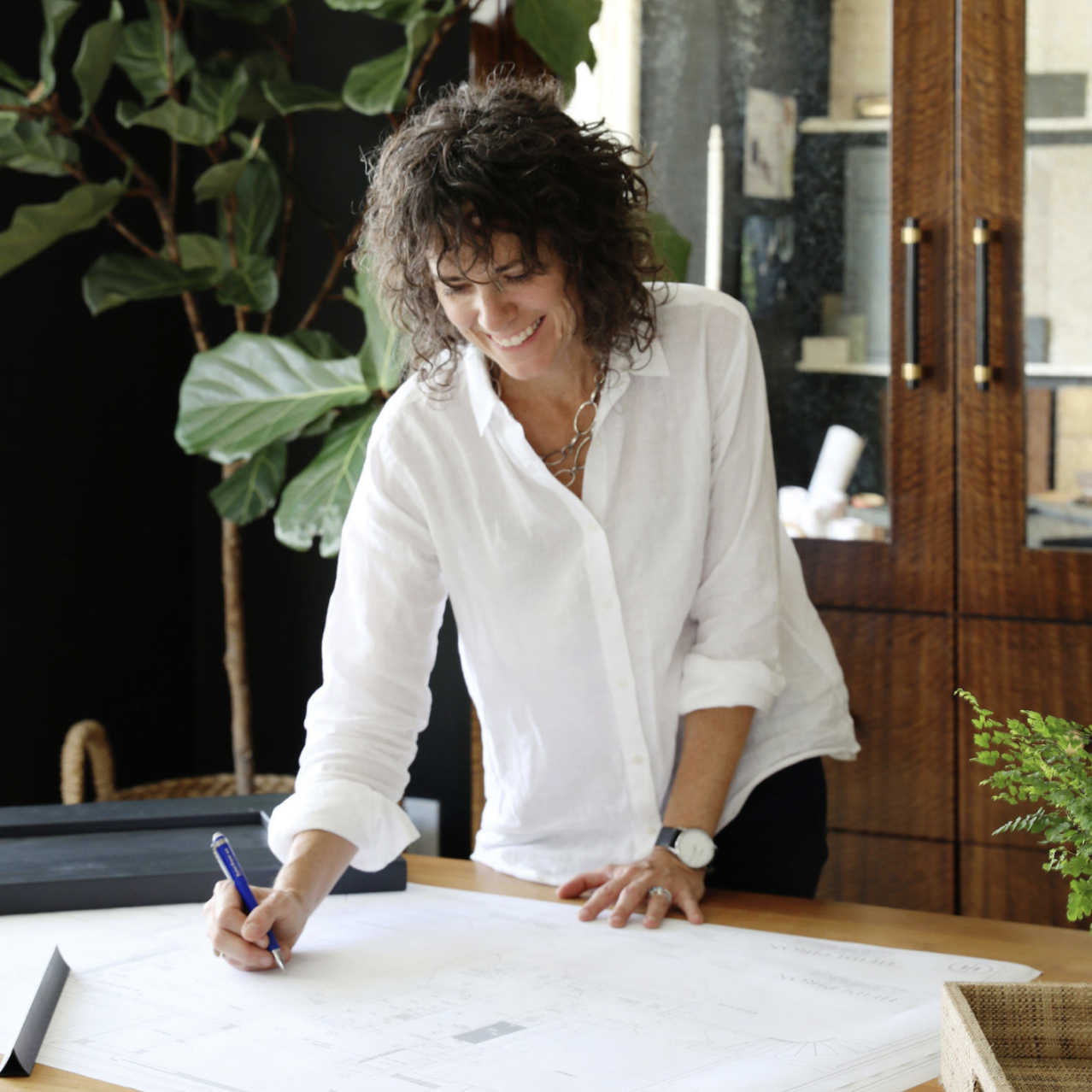 Bridget brings a multidisciplinary perspective to design projects at Heidi Piron Design & Cabinetry with 20 years of experience and a diverse background in interior design. She has served the high-end design community in a variety of settings, including a multi-line furniture showroom, a luxury hand knotted rug company, the German textile house Zimmer + Rohde and Visual Comfort, the designer-driven lighting manufacturer. She has worked as a stylist on countless, professional photo shoots of interiors and worked as an associate at interior design firms in the New York metro area.

Bridget’s study of the decorative arts began with a Fine Arts and Social Sciences degree from St. Joseph’s University and continued with a graduate program at Parsons School of Design. Upon joining Heidi Piron Design & Cabinetry in 2013, Bridget turned her energy towards the more technical side of cabinetry design and interior architecture. In an industry that is always changing, Bridget strongly feels it is important to be innovative and at the same time mindful of the classics. She also believes proportion is paramount and attention to small details can yield big rewards. Bridget’s fresh perspective, keen observations, and easy rapport with clients align with the fundamental values at HPD&C.

We are always looking for like-minded people who are passionate about design, forward-thinking, have attention to detail, are nice, and professional. Tell us who you are! Please no phone calls.